The Beginning … To date 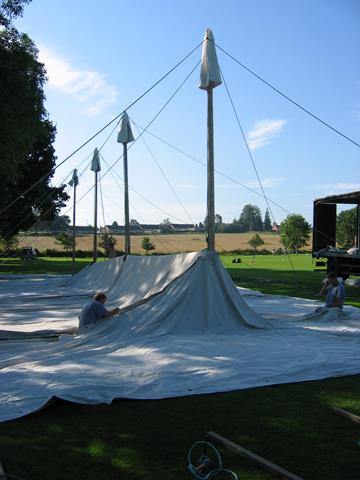 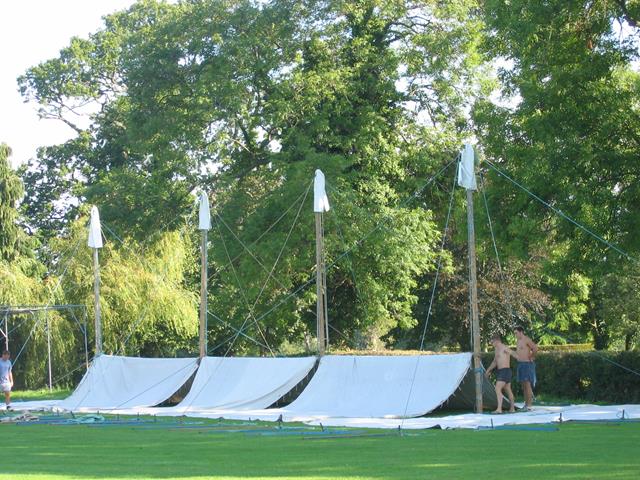 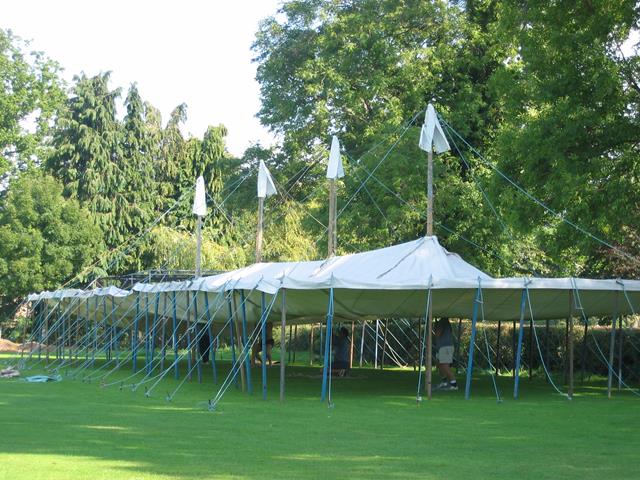 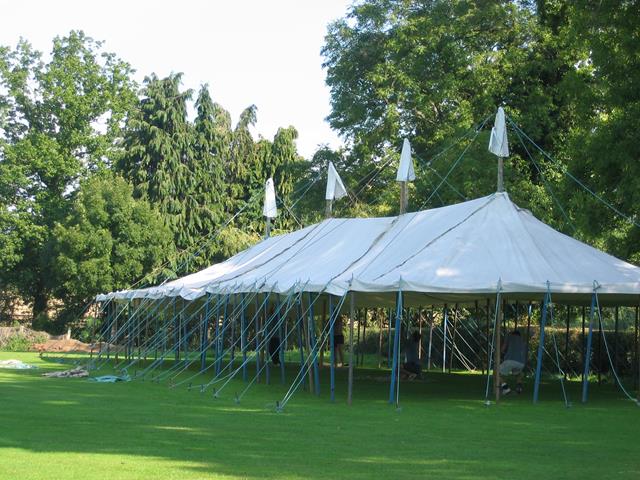 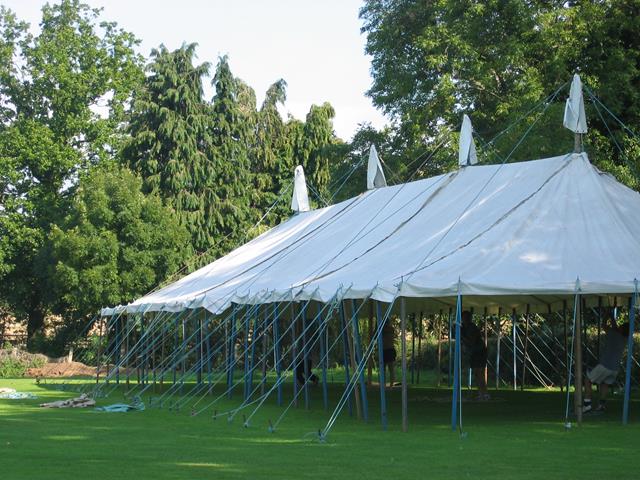 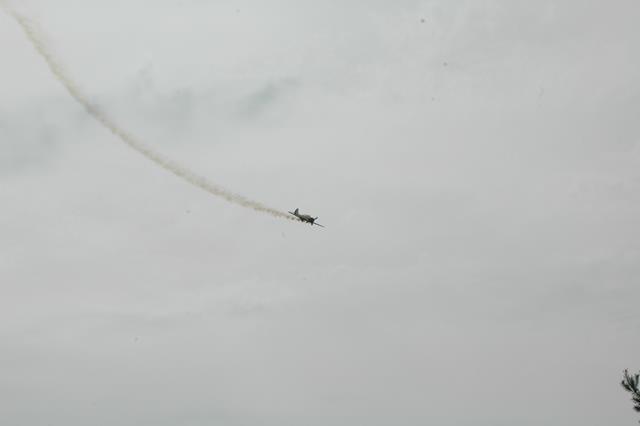 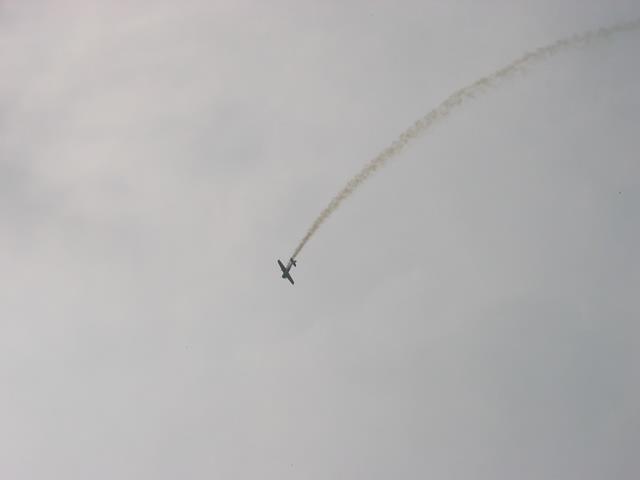 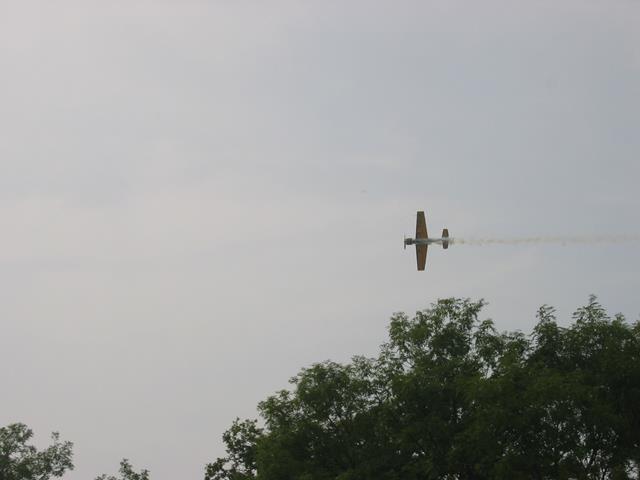 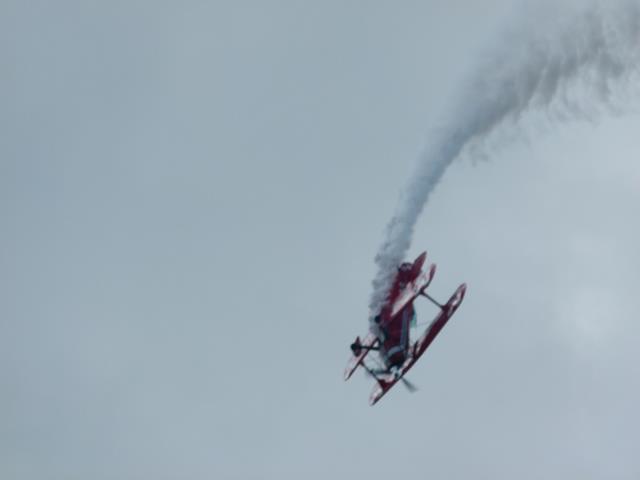 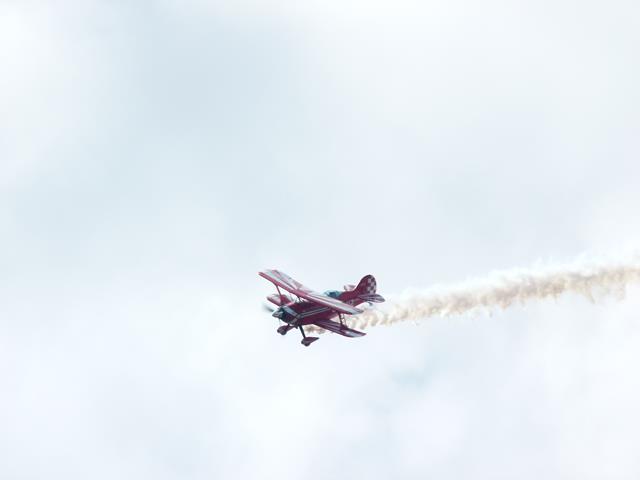 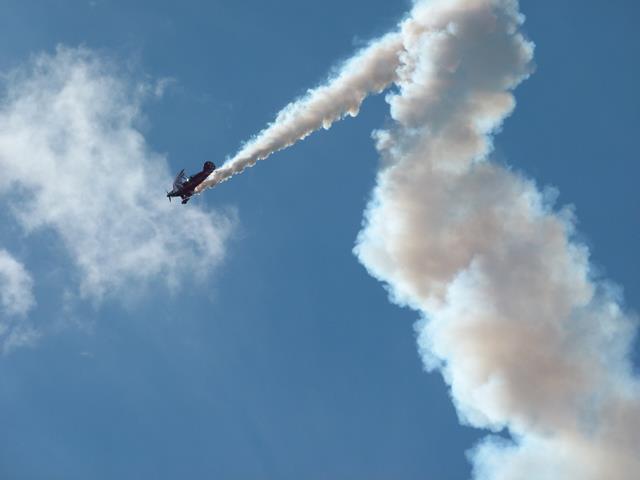 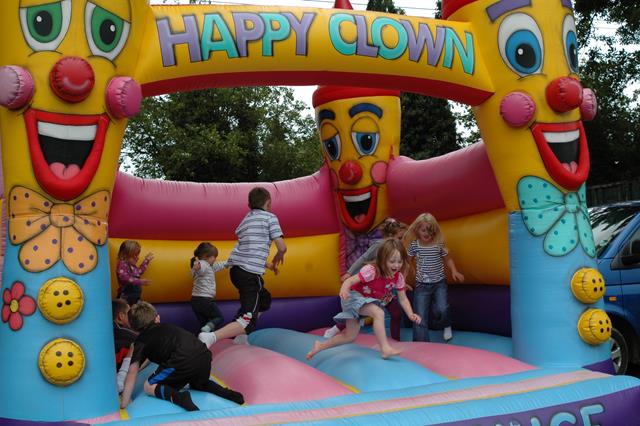 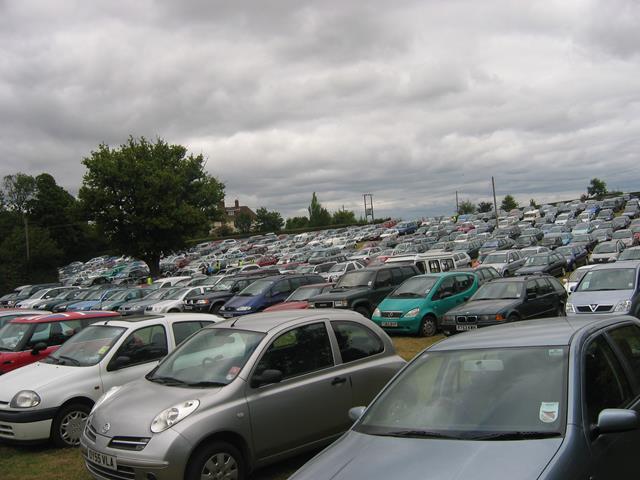 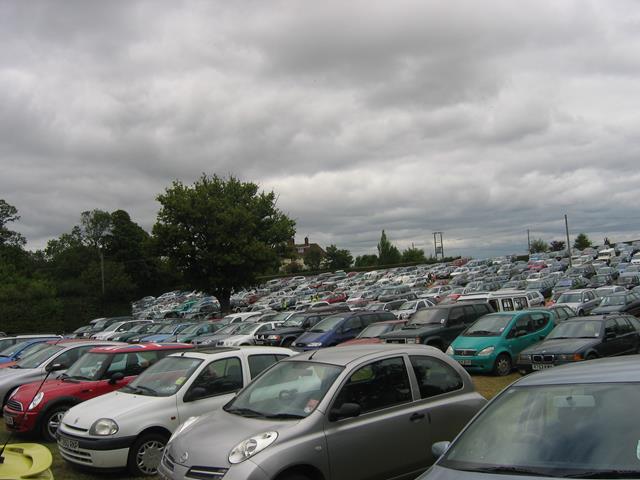 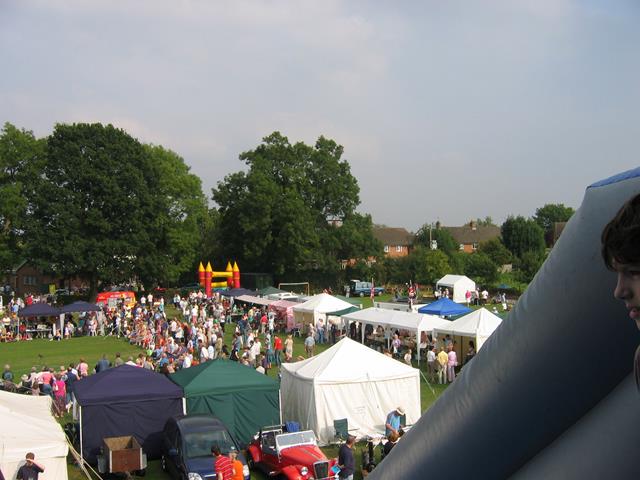 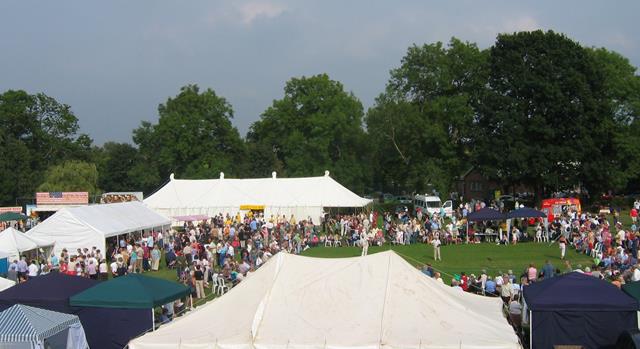 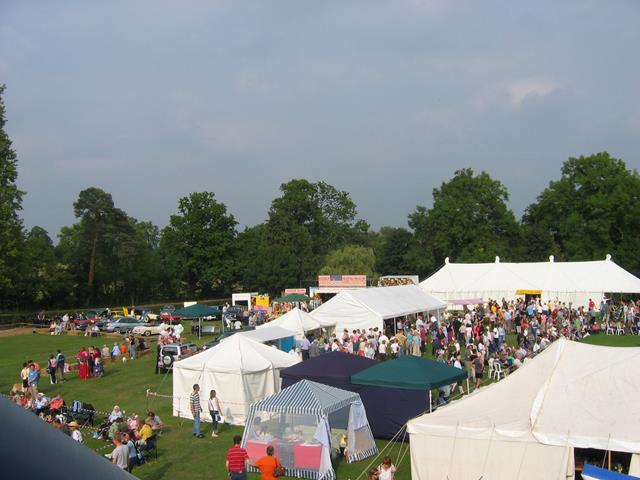 The first Show was held in 1952 and advertised as ‘Horticultural Show and Sports’ and was for the enjoyment of villagers and to raise money for local charities (as it remains today).

Although initially run on a ‘shoe string’ using old ex-army tents and rick sheets for cover, the Show grew rapidly in the first few years to become quite a large event, with the horticultural show attracting up to 1000.  Early schedules show classes for a dressed chicken, home-made butter and bottled fruit, as well as hand made ladies summer gloves, and a knitted cap with pom-pom (junior girls).  Supporting events in the first few years included a children’s gymkhana, baby show, knobbly knees competition, balloon race, children’s fancy dress, sheep dog trials, an evening dance in the new Peace Memorial hall, and even a carnival procession starting at Caterhall Farm, Alfrick Pound with a Flower Queen.

From the late 1950’s for a decade or so, a large and enormously successful tug-of-war competition was held, attracting teams from all over the country including the national champions.  The Show took on its present character in the late 1970’s when it merged with the church fete, and many more sideshows, stalls and entertainments appeared, along with the present very successful Dog Show.

In 1997 the Show was cancelled, for the first time in its history, at a weeks notice for the funeral of Princess Diana.

2001 saw the Shows 50th anniversary with a very special celebration with a stunt plane air- display. The arena events have continued to grow and over the years we have seen many spectacular, and new, displays including a fly-past by the Battle of Britain Memorial flight of a WW2 Spitfire, the ever popular heelwork to music display from Tina Humphries who has since gone on to win a £10,000 prize in a TV talent show (Mar 2007), gymnastics, an aerobatic display from Nigel Wilson in a YAK 52, and many others.  We have also enjoyed a wide range of musicians offering such delights as samba, jazz, brass and ‘earth’ music.  Success has also spread to the Horticultural Show and Dog Show who have both seen entry levels increase, year on year.

In 2005 we saw a record number of over 3000 visitors enjoying the sunshine.  The car park was full, the stalls made (then) record profits, the BBQ ran out of food and the Bar had to call in more supplies from the local pub.  This resulted in us being able to donate over £5,500 to local groups and charities.

Unfortunately 2006 saw some of the worst weather, wind and rain, experienced in many years and the Show committee was tested to the limits. An emergency meeting was held to decide whether to reduce the event to what could be fitted inside the village hall. However the weather held out sufficiently with much roping down of marquees to allow us to continue.  Henry Sandon opened the Show and the people came and enjoyed a fun packed event.  The effort was all worth it as the ‘buzz’ of the Show started and it proved (what the committee already know) that everyone loves our Show.

The Show today still takes place on the village green, next to the Village Hall, which plays an integral part of the Show.